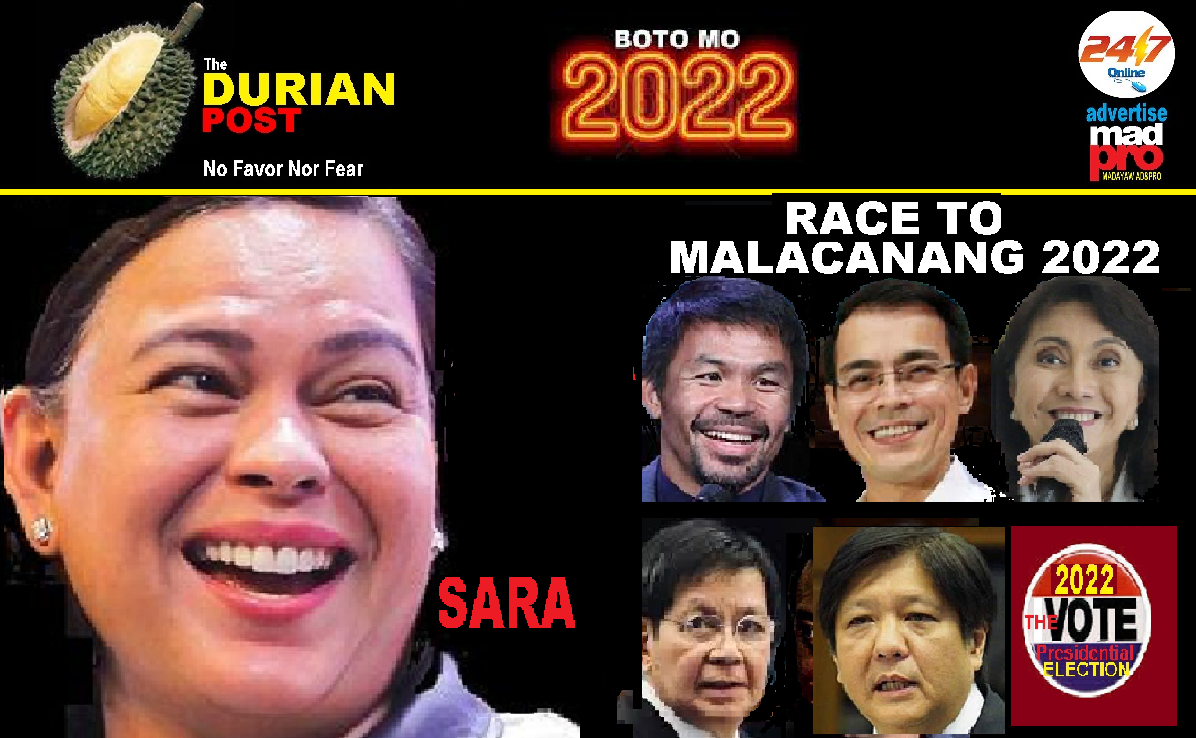 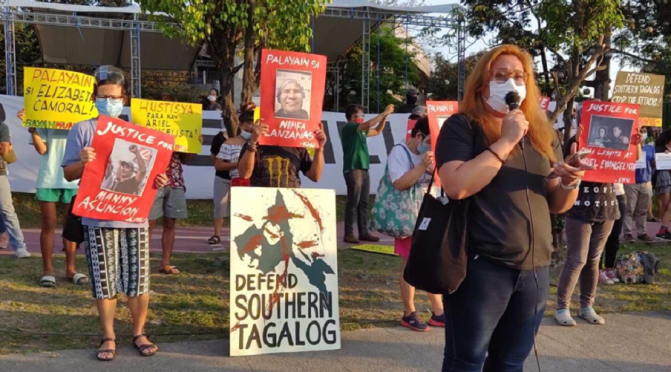 “The Filipino people deserve better than this murderous regime.”

A MASSACRE. This was how Vice President Leni Robredo desribed the deaths of nine activists across Calabarzon on Sunday.

Robredo on Monday called for an investigation into the raids. Police said those killed died in the firefight that ensued after the activists fired on law enforcement officers. who were to serve warrants of arrest on the victims.

“There is no other way to describe this: It was a massacre. And it came just two days after the president himself ordered state forces to, ignore human rights, kill communist rebels, and ‘finish them off,” Robredo said.

Our call is for justice. We are calling for a clean and independent investigation to make sure those who should be held accountable will be held to account,” she said. 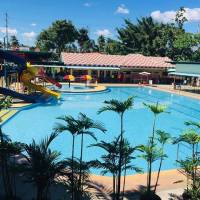 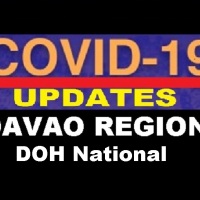 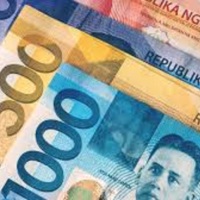